Home / The MHRA: Preparations Underway In Event Of No-Deal Brexit 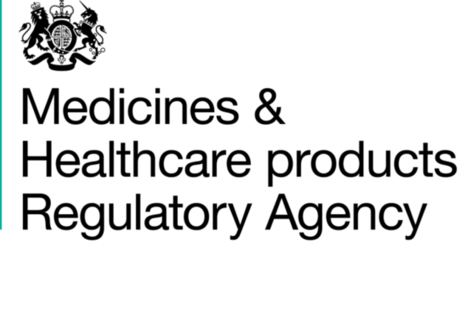 The MHRA: Preparations Underway In Event Of No-Deal Brexit

Although the UK Government anticipates leaving the EU with a deal in place, in order to cover any scenario which may occur, the Medicines & Healthcare Products Regulatory Agency (MHRA) has published contingency legislation to assist the pharmaceutical industry in the event of a no-deal Brexit.

In the latter part of 2018, the government warned of a no-deal Brexit as a consequence of time running thin between now and 29 March 2019, raising further concerns amid the pharmaceutical industry. Experts have advised that Brexit could result in “the biggest disintegration of the complex regulated medicines market in Europe” due to the UK’s significant involvement and contribution towards the life sciences sector in Europe. Furthermore, the European Medicines Agency (EMA) relocating their headquarters to Amsterdam has been an additional consequence of Brexit, causing the loss of 900 pharmaceutical jobs in London alone.

The aim of such legislation is to give those involved in the UK’s pharmaceutical business a “Plan B” in terms of how medicines, medical devices and clinical trials will be regulated post-Brexit. Three separate pieces of legislation have been drafted to cover all three of the aforementioned areas; in terms of any manufacturing, importation, labelling, sale, distribution, advertising and pharmacovigilance which will be relevant to them.

The three pieces of legislation mentioned above have been proposed as follows:

All of the above pieces of legislation are in draft at present and have been prepared ‘just in case.’

For more information on the MHRA’s contingency plan and the impact that Brexit may have on the pharmaceutical industry, please visit the Government website.

PharSafer @Pharsafer Limited places available for our upcoming training course on signal detection and regulatory expectations. This is… https://t.co/NuUN7ma4f5 15 hours ago
Open in Twitter

PharSafer @Pharsafer Are you in love with your pharmacovigilance provider? This Valentine’s Day, why not show your commitment by ensuri… https://t.co/40bxNktulk 5 days ago
Open in Twitter

PharSafer @Pharsafer Stay up to date with the European Commission's latest update, regarding the European Medical Device Nomenclature (E… https://t.co/vGNmLyjXr7 2 weeks ago
Open in Twitter

PharSafer @Pharsafer The @EMA_News has released an announcement, regarding an upcoming mandatory change to reporting standards and its a… https://t.co/91IFIogtEy 3 weeks ago
Home | C&P | Contact Us | Copyright ©2017 | Site Design by Surrey IT Solutions