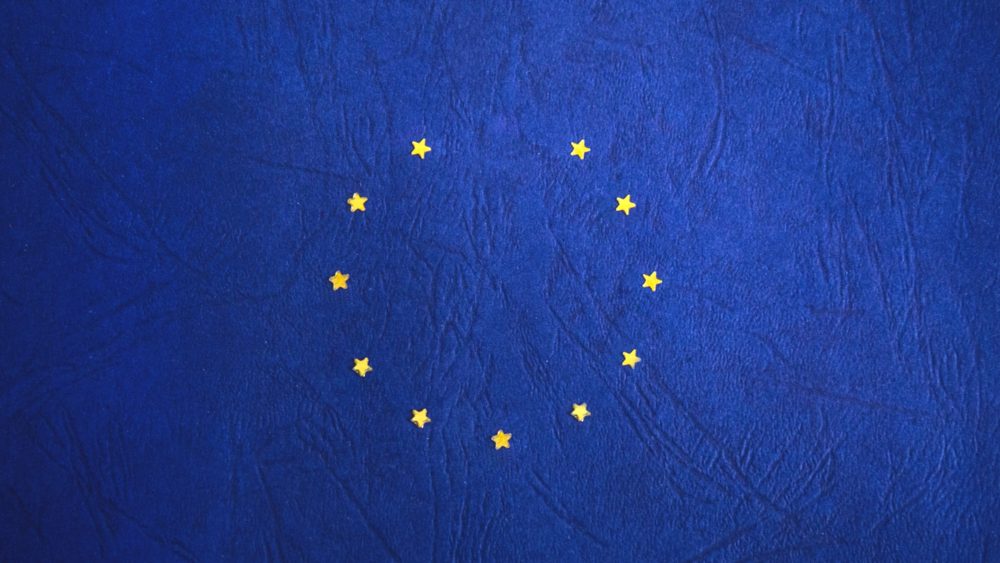 This month we entered the beginning of a new decade and, most definitely, a period of inevitable reform.  As a result, PharSafer have taken a moment to review the previous decade and what the future holds for the Pharmaceutical Industry and for the UK.

The most notably significant development for the pharmaceutical industry occurred in 2012 (with a wholesale update of the EU pharmacovigilance legislation), through the establishment, implementation and resultant success of the EU’s signal management system. Between 2012-2018, over 26,000 potential signals were reviewed – 563 of which were validated by the European Medicines Agency (EMA) and National Competent Authorities (NCA). This resulted in 453 recommendations being issued by the Pharmacovigilance Risk Assessment Centre (PRAC); eventually leading to varied consequential action in the form of: updates to medicinal product information; routine monitoring within the Periodic Safety Update Report (PSUR); referral evaluations and updates regarding Risk Management Plans (RMPs). Following this, between 2015-2018, the PRAC assessed more than 500 new or updated RMP’S each year – in addition to furthering their support of enhanced patient safety, through centralising the industry’s pharmacovigilance training and performing a translation of all official EU languages for recommended updates made to product information.

Impact of Brexit on immediate future

On the December 18th, 2019, the Department of Health and Social Care (DHSC) discussed Britain’s impending departure from the European Union and the subsequent impact facing the British Pharmaceutical Industry.

To summarise, following the result of December’s 2019 UK general election, the House of Commons passed the European Union Withdrawal Agreement Act 2020 on January 9th; later formalised by Royal Assent and signed into law on January 23rd. In addition to this, on the morning of January 24th 2020, the leaders of the European Commission and European Council both signed their respective sections of the withdrawal bill – with Members of European Parliament (MEP) set to give their vote on January 29th 2020; all but meaning the UK will indeed be leaving the European Union on January 31st 2020, irrespective of the nature of the deal, and entering into an implementation period until December 31st, 2020.

However, when addressing any future trade agreements, the DHSC have confirmed that a no-deal Brexit is not being considered as a possible scenario, with the UK will remaining bound by EU law throughout the entirety of this transition period whilst negotiations continue. Moreover, further reassurance can be found with the European Commission’s President Ursula von der Leyen’s positive outlook on the matter – stating that the European Commission are “ready to negotiate a truly ambitions partnership with the UK” and are also “ready to work day and night to get as much one within the time-frame we have”. This confirmation, supported by Prime Minister Boris Johnson’s assurance that the UK will work towards agreeing a free trade agreement with the EU by the end of 2020, has opened the door for the 44% of pharmaceutical companies who held off on their investment into research and development into the UK market to now make calculated decisions regarding strategy.

Nevertheless, whilst assurances have been made against a no-deal Brexit, businesses are still being advised to continue planning contingencies – including the scenario where Britain leaves the European Union without a free trade agreement. For example, in regards to Medical Devices and a no-deal Brexit, the pressure has been relieved as existing directives are currently set to continue under the UK Medicines Device Regulation 2002. However, despite any existing CE marks already approved by UK Notified Bodies (NB) being set to remain valid within the UK’s market until May, 2024, there will be a requirement to utilise an EU Notified Body (NB) for new device conformity assessments.

Furthermore, it is also worth noting that, during any transition period, the European pharmaceutical industry will almost certainly experience a shortage of qualified NB’s and become unable to cope with the demands of the EU market, with UK NB’s responsible for the CE marks on 45% of all medical devices sold in Europe and 70% of those sold beyond the continent. Angela Merkel aired concern regarding drug imports, stating that Brexit will cause a market imbalance (skewed in favour of the UK), with Germany set to experience further drug shortages as a direct result meaning that acknowledging no-deal will still be essential for the strategic planning of pharmaceutical companies across Europe.

Brexit aside, the pharmaceutical industry continues to grow on a global scale, alongside constant insight into the improvement of post marketing drug safety. Within the next decade, Pharmaceutical companies and suppliers alike will experience a drastic shift in both process and practice, with the key theme of IT innovations underpinning a drive towards improving case processing and reporting of individual case study reports (ICSR); real-time measurement, analysis and management of medicinal product market performance and the enhancement of engagement for both Health Care Professionals (HCP) and patients throughout both the pre- and post-marketing process. An illustration of this perhaps is through the EMA extending the EudraVigilance signal detection pilot until the end of 2021 and utilising a structured 3 pillars approach. Continuous process evaluation; Exploration of new methodologies and Enhanced transparency, to better achieve the optimisation and improvement of the EU signal management system; combined with conducting studies and concluding that Direct Healthcare Professional Communications (DHPC) are vital in delivering on the objective of enhanced patient safety, are all actions which serve as early proof for the positive direction the Pharmacovigilance industry is taking.

Whilst there remains much speculation around what is going to happen in 2020, regarding both Brexit and pharmacovigilance, one this is certain; change is happening.

PharSafer @Pharsafer Limited places available for our upcoming training course on signal detection and regulatory expectations. This is… https://t.co/NuUN7ma4f5 15 hours ago
Open in Twitter

PharSafer @Pharsafer Are you in love with your pharmacovigilance provider? This Valentine’s Day, why not show your commitment by ensuri… https://t.co/40bxNktulk 5 days ago
Open in Twitter

PharSafer @Pharsafer Stay up to date with the European Commission's latest update, regarding the European Medical Device Nomenclature (E… https://t.co/vGNmLyjXr7 2 weeks ago
Open in Twitter

PharSafer @Pharsafer The @EMA_News has released an announcement, regarding an upcoming mandatory change to reporting standards and its a… https://t.co/91IFIogtEy 3 weeks ago
Home | C&P | Contact Us | Copyright ©2017 | Site Design by Surrey IT Solutions